Above: You can already get down with Overwatch characters in certain adult VR games.

This article is in our VR Channel. See the 410 companies that matter.
VR sex isn’t inevitable; it is already here. PlayStation VR is going to launch with support for the girl-ogling simulator Dead or Alive Xtreme 3 in Japan, and a video showing off some of the groping mechanics in that game has gone viral. In the clip, a man pokes and prods at a woman in a bikini while she squirms and protests. It’s uncomfortable to watch, but it is also tame compared to many of the VR sexual experiences available for the Oculus Rift and HTC Vive headsets on PC. The Dead or Alive clip is getting attention for a few reasons. It’s a familiar franchise, and the man in the video has no qualms about violating the virtual person in front of him. Publisher Koei Tecmo is primarily drawing criticism for making sexual assault into a game. But while many of us recoil at what is happening in that video, a significant part of the VR community is chipping away at improving a broad spectrum of virtual sex experiences. And no matter how uncomfortable it makes us to see a man grabbing a Dead or Alive character’s private parts, it is going to keep happening as more people begin adopting VR and AR technology.

The first place the imagination goes

Virtual reality is not easy to write or talk about. If you’ve never used a VR headset, it’s difficult to know what the tech will mean for you and your life. But I’ve discovered that I can get people to pay attention when I write about this new technology as long as talk about one of two things: sex and money. It turns out that people can easily imagine what making money or having sex with something is like. Even when I’m not the one bringing them up, talking about VR with someone will usually end up as a conversation about what it means for pornography. Adult content is inextricably linked to virtual reality in the same way that it is with the internet. And as it is with the web, VR sex will not have boundaries. Apps like Play Club, Waifu Sex Simulator, and Imagine VR give you pages of people and positions to choose from. The developers responsible for these products — many of them hobbyists and amateurs — often take requests and listen for feedback about updates. And that has led to some of these games featuring models of characters from franchises like Overwatch as well as scenarios that are far more shocking and upsetting than anything in that PSVR Dead or Alive game.

Dead or Alive is not the problem

Dear or Alive can be a problem. Certainly, a lot of people don’t like the way the series has long treated its women characters as cheesecake. But when it comes to the issues with virtual sex, it is not the real issue. The Dead or Alive clip shows the player, an adult man, grabbing at a woman who is asking him to stop. In this situation, her reluctance is likely done to arouse the user. And as upsetting as that is, the bikini girl isn’t a girl at all. She is a piece of software. She is a digital fantasy. And I hesitate to judge on how people interact with their fantasies — even if that means some people will simulate a lack of consent. What I’m not afraid of judging is violating an actual human’s consent, and we’re right on the cusp of having to deal that in a far more complex way than we ever have before. For example, a studio called HoloDexxx is developing lifelike, interactive 3D models of adult film stars. The plan is to sell these avatars and let customers do whatever they want with the simulated representation of real, living human beings. 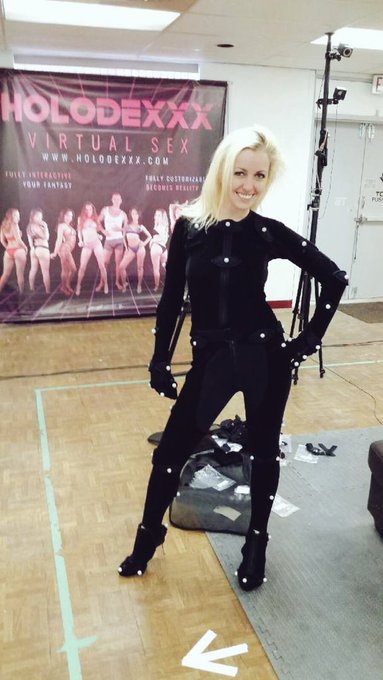 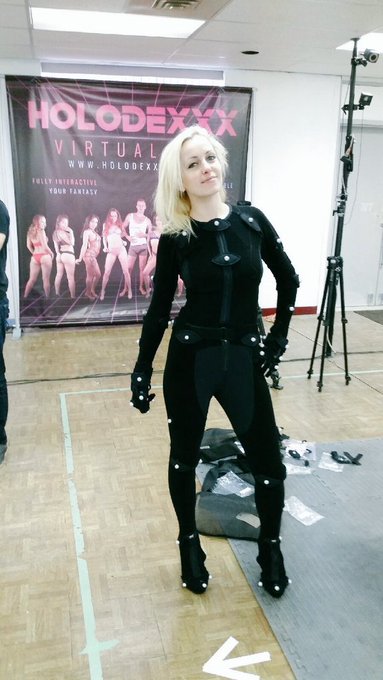 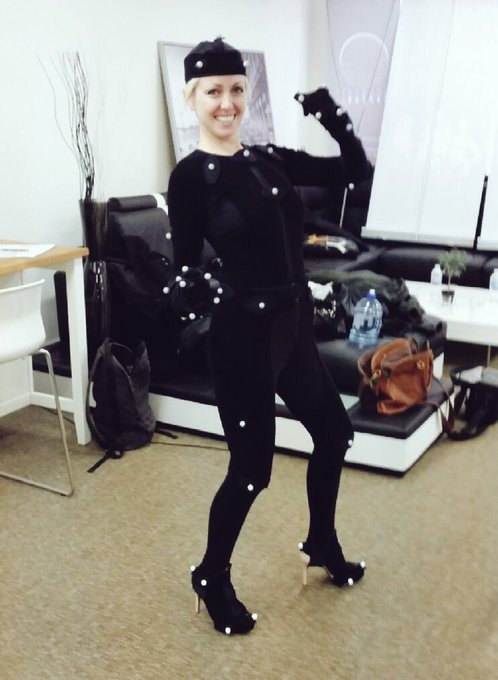 Spent my day covered in balls! #VirtualReality#MotionCapture…Such a fun experience with @holodexxxvr !

HoloDexxx is working with the models to get their permission and to share the revenue. That means if you purchase the Daisy Destin HoloDexxx character, she has given you the approval to do whatever you want to that version of her. It won’t work like that for most people. Here’s a post from the Adult VR Games forum from Reddit user HenryXIV that illustrates the path that we’re on:

“Are they any games with good enough character customization that you could re-create celebrities as models? I’ve been playing Play Club, but I’m not sure this is possible. I’d love to re-create a Taylor Swift also (with a little more ass though).”

It’s highly unlikely that Taylor Swift has given permission to this person to create a 3D model of her for the purposes of simulating sex. While Dead or Alive makes a game of fondling women without their consent, Taylor Swift (a real person) is potentially having her rights violated. Or is she? This is where things get complicated. Taylor Swift is a celebrity. Does HenryXIV have a First Amendment right to turn the pop star into a 3D model for sex as a means of expression? It’s going to take lawyers and the courts some time to figure out how likeness and identity rights work in an era where we have virtual reality and photorealistic 3D models. But even if the Supreme Court of the United States was to completely outlaw this behavior, it’s probably not going to stop the creation and trading of avatars that look like real people. And Taylor Swift is not the only person who needs to worry about this. You probably should as well. Think about any random creep that you’ve met at the bar. If they get your name, they can use your social media profiles to build an interactive character that looks just like you. You’ll have no control over what they make you do or what they do to you. That gives me chills and makes me far more uncomfortable than Dead or Alive ever could.
Original article at

View all posts by Vr King →